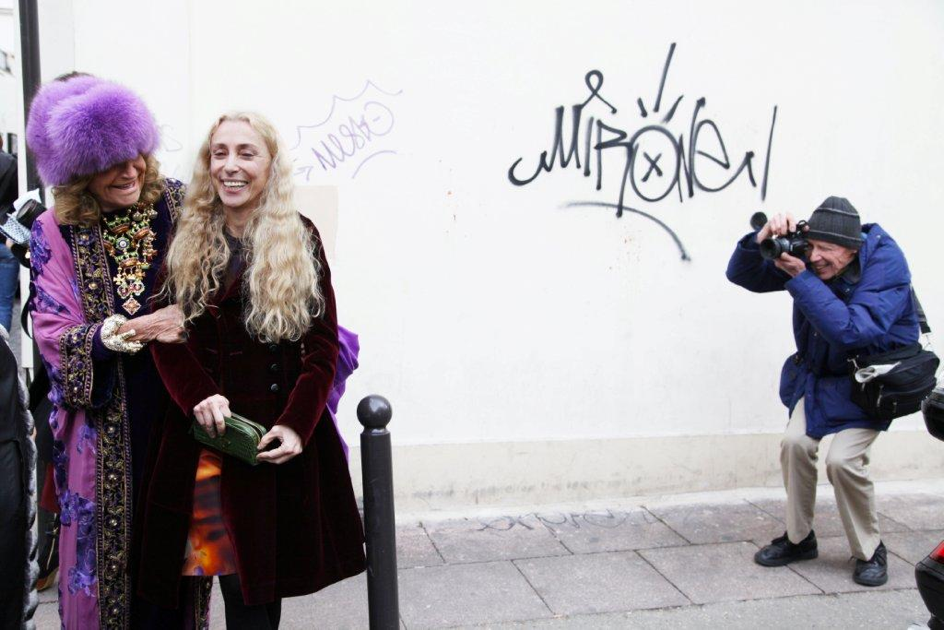 “He was using his camera to document not just how people dressed, but who they were.” said Richard press, director of “Bill Cunningham New York” . If you want to know what the second half of the 20th century looked like fashion wise, turn to Bill Cunningham’s photographs.

It’s been said that even Vogue Queen Anna Wintour hoped to be snapped by Cunningham because once Bill snapped a photo of you, it was a huge honor. (And you knew you’d become part of his legendary story.) 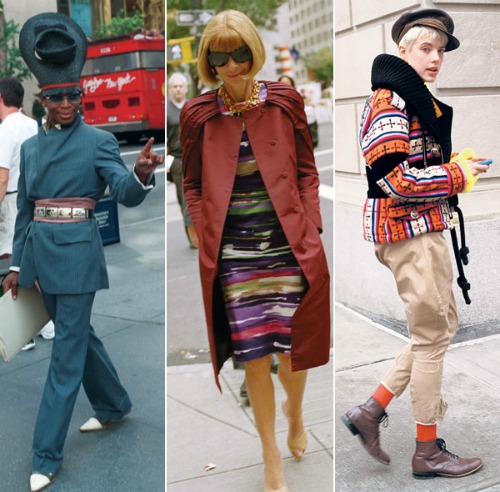 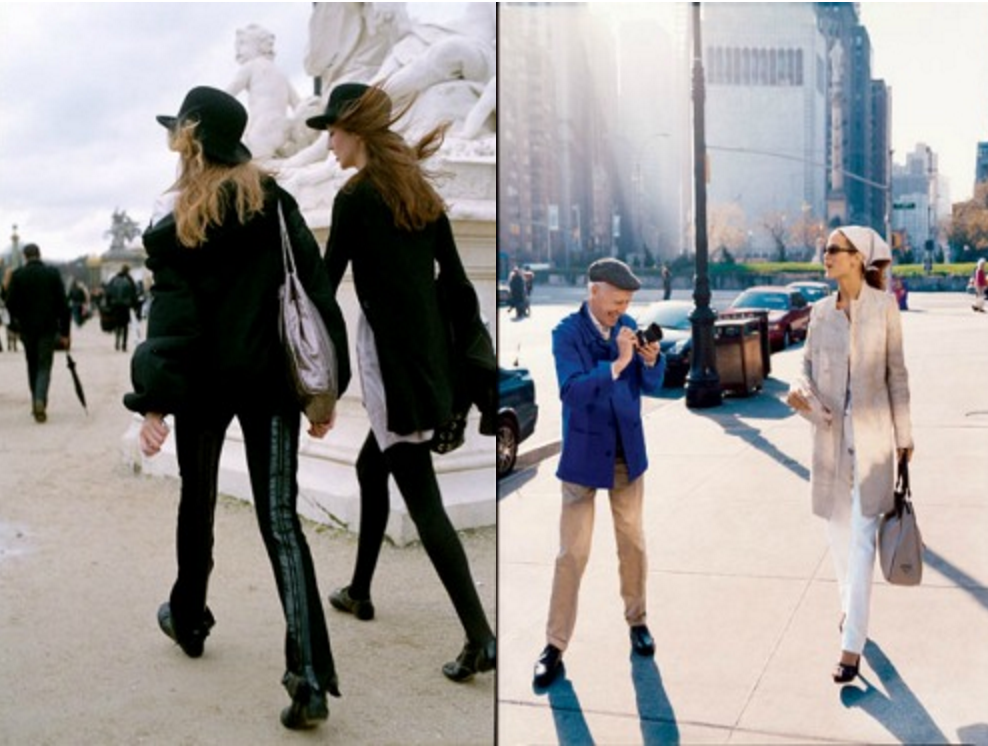 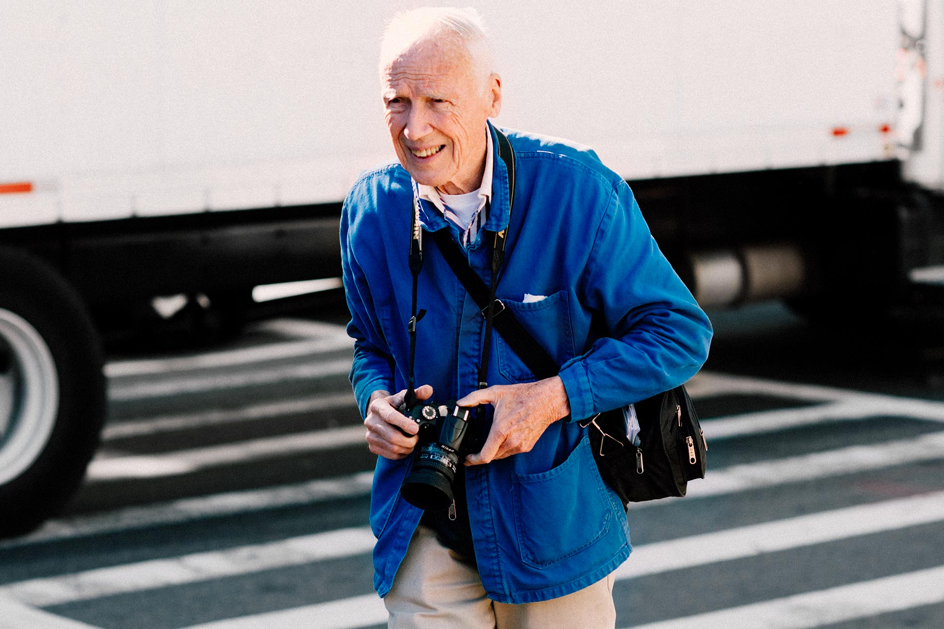