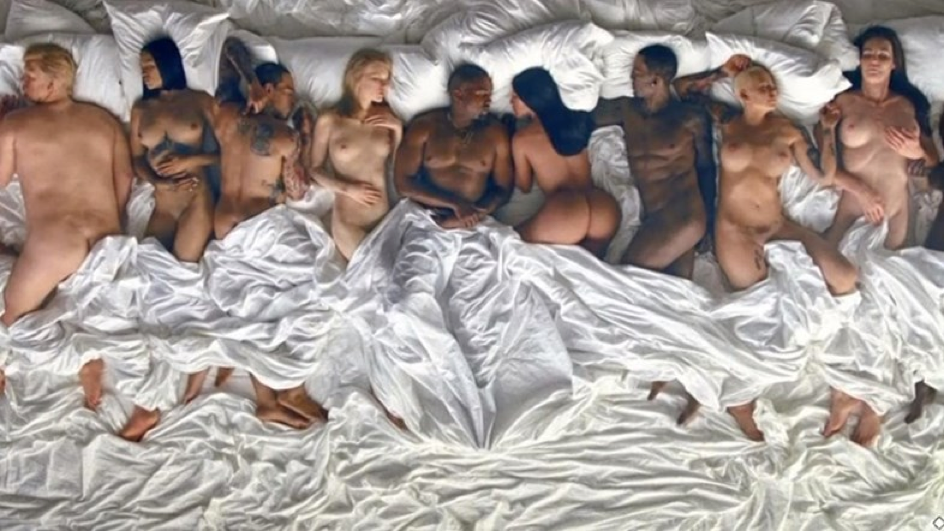 Normally I don’t do posts about celebs, but this image had to make it to my ‘Image of the day’ shortlist. When I first saw this hilarious still from Kanye West’s latest video ‘Famous’ I couldn’t believe my eyes. What was he thinking and God knows why he pulled this off?

Kanye debuted this video with a special viewing party the 24th of June and appeared to invite potential lawsuits over it 24 hours later. Kanye, controversial but al least remarkable when it comes to branding and marketing,  know’s how to shock and loves it.

This time he created a video of several wax re-creations of celebrities including Taylor Swift, Donald Trump, Rihanna, Chris Brown and his own wife Kim Kardashian, laying naked in bed beside him. From Swift we know he hates her guts and West uses every opportunity to piss her off (even more). “It’s not in support or anti any of …”[the people in the video] West explains to Vanity Fair, “it’s a comment on fame.”

Kanye ‘shelled out $750,000’ just for the nude wax figures in the Famous video and must have enjoyed making this controversial movie. The fact that he posted this tweet we can be sure: he had the time of his life and doesn’t give a fuck about the his haters. 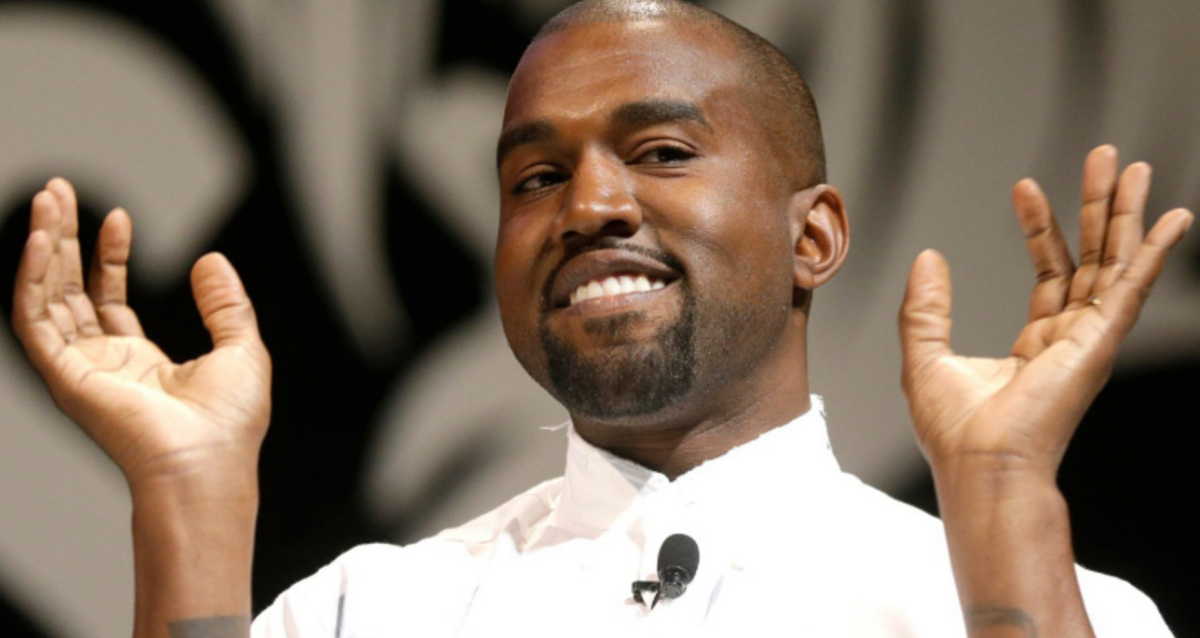 I don’t care either. Kanye can do what he pleases. I don’t particularly like him, but the least you can say: he does not do political correctness and this is today somehow refreshing. Guys like Kanye get discussions started and build their career on bold and blunt statements. A pity that he’s so humble….

Wanna check it out? Here it is.