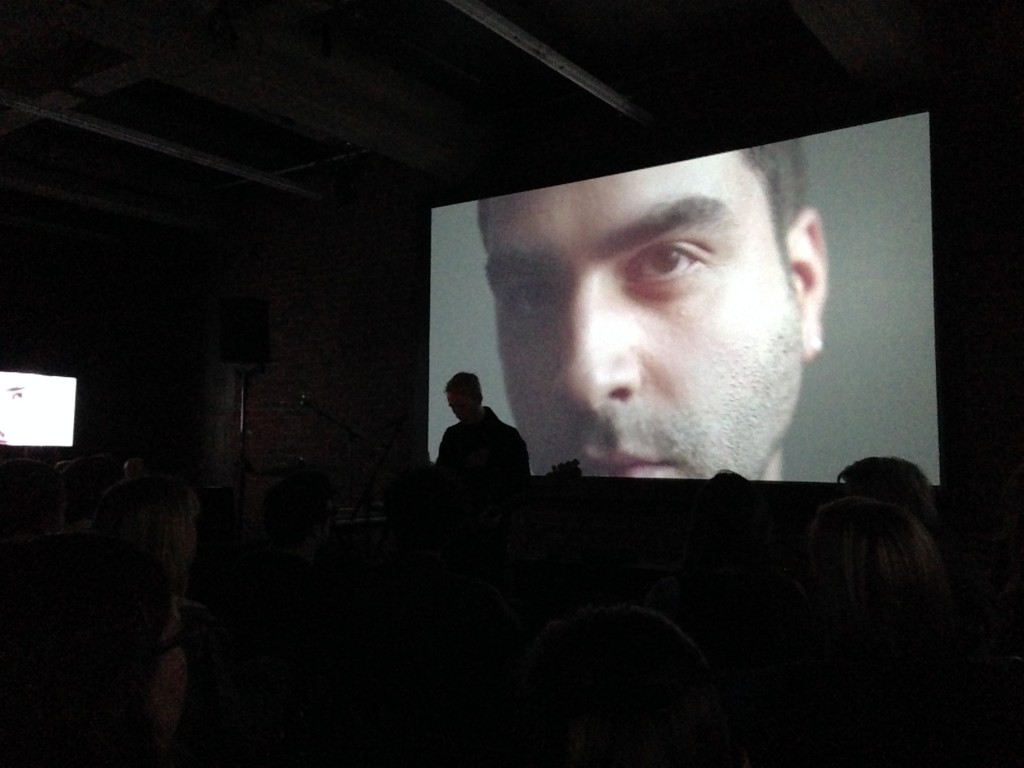 Bands that re-invent themselves once in a while, have my full support. It’s good sometimes to reflect on what you are and how the band magic works.

GOOSE, a Belgian band in the electronic dance/rock scene, had an interesting question about performing on stage and what does it do with you as a band.

What time better than the Design Interieur Biënnale in Kortrijk to re-design or de-and re construct a band on stage? As the theme of the Biennale was ‘the home does not exist’, the idea was to find an answer on the following: “why can a band not challenge their habitat, a stage that is for them a bit like home?”

Music as we experience it, has changed drastically over the years. Wasn’t it about time to kick some ass, and challenge the music or concert experience as we know it? 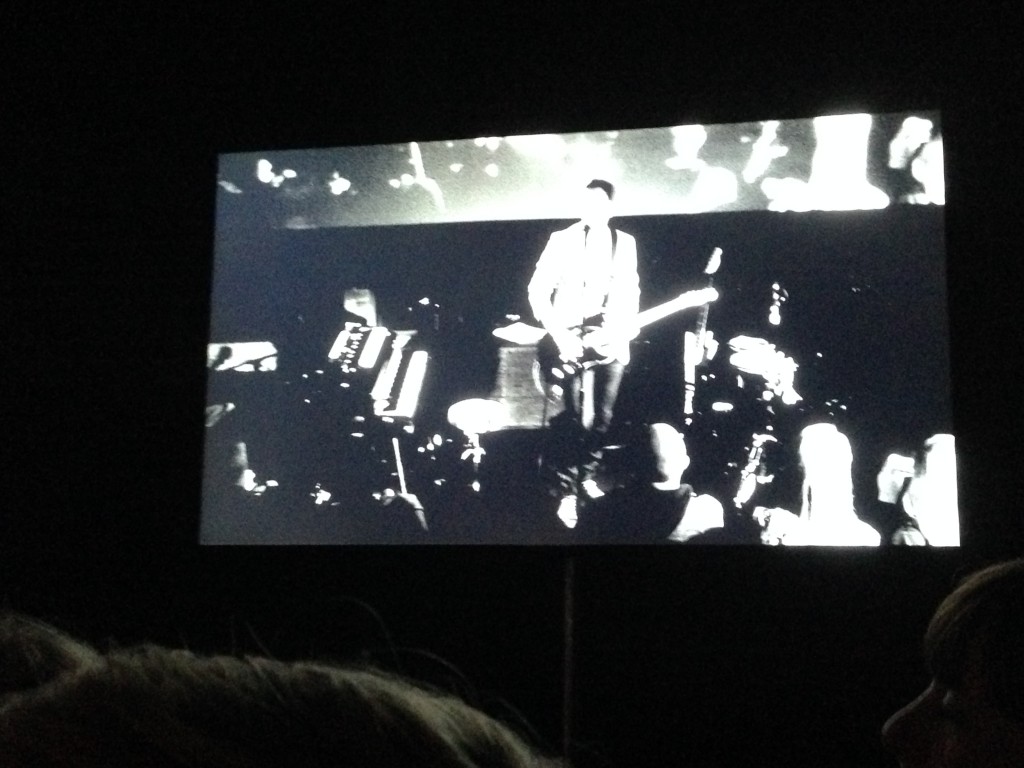 The concept was clear: split the band in 4 individuals, and let each of them play on one level of a tower. Make sure that they do play together as a band with help from technology and massive projection screens. 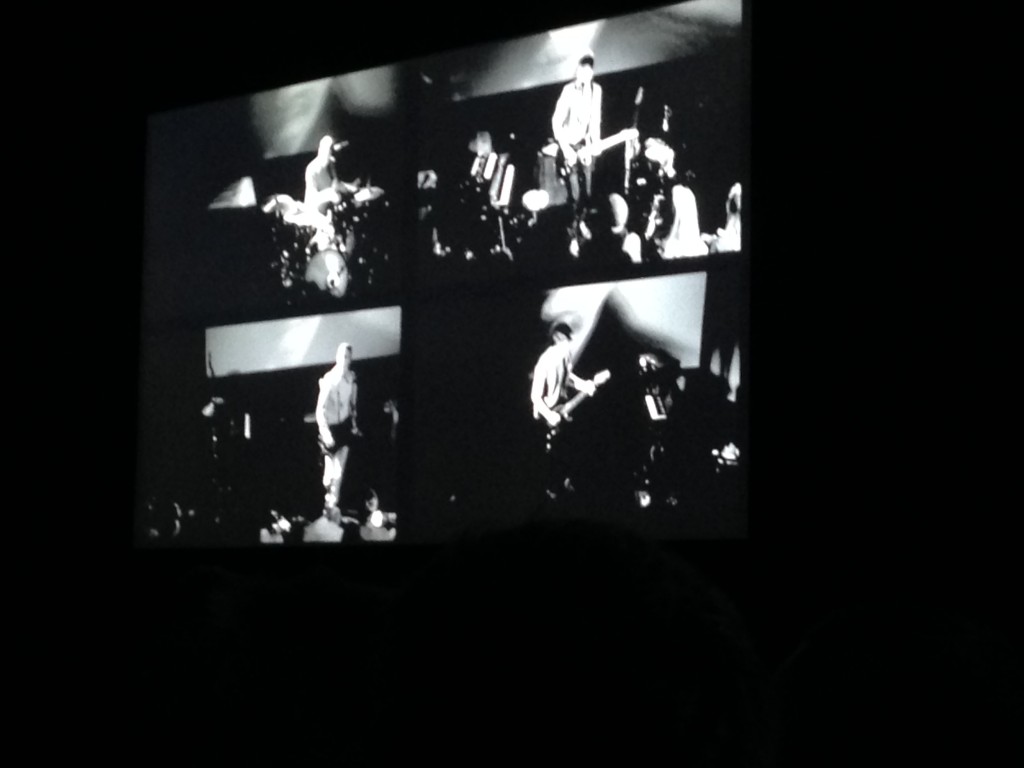 I was there on the premiere in Kortrijk, and it was overwhelming.

We got a blue wristband, so we had the chance to be with 100 others to live the performance of bass player Tom Coghe. 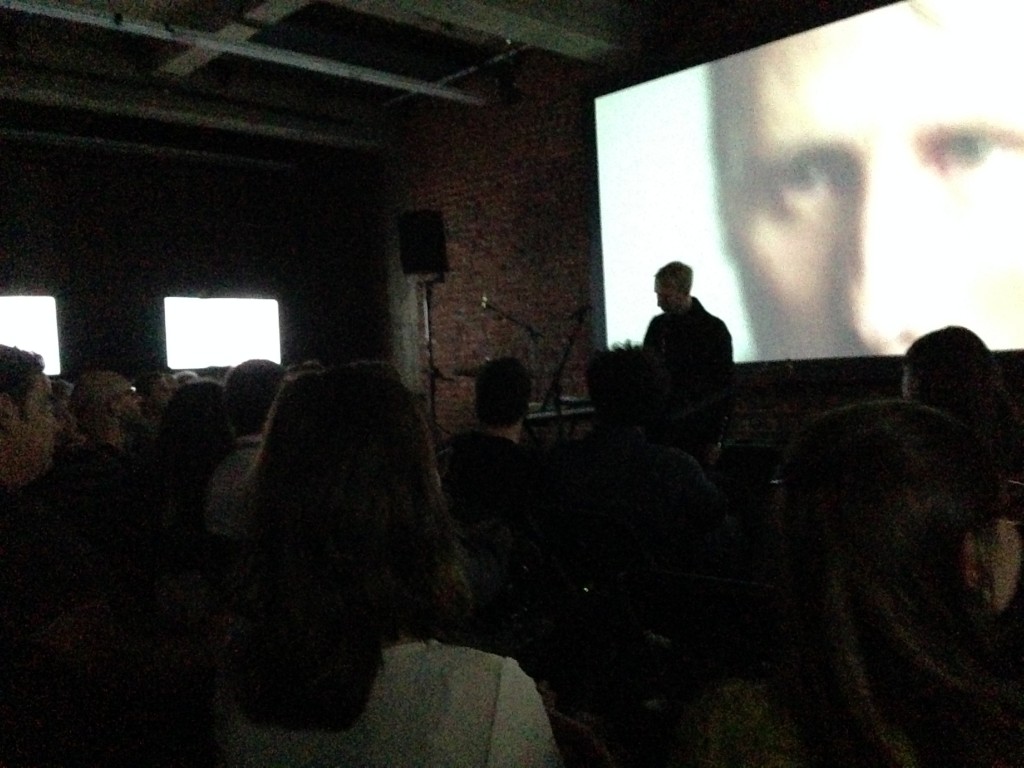 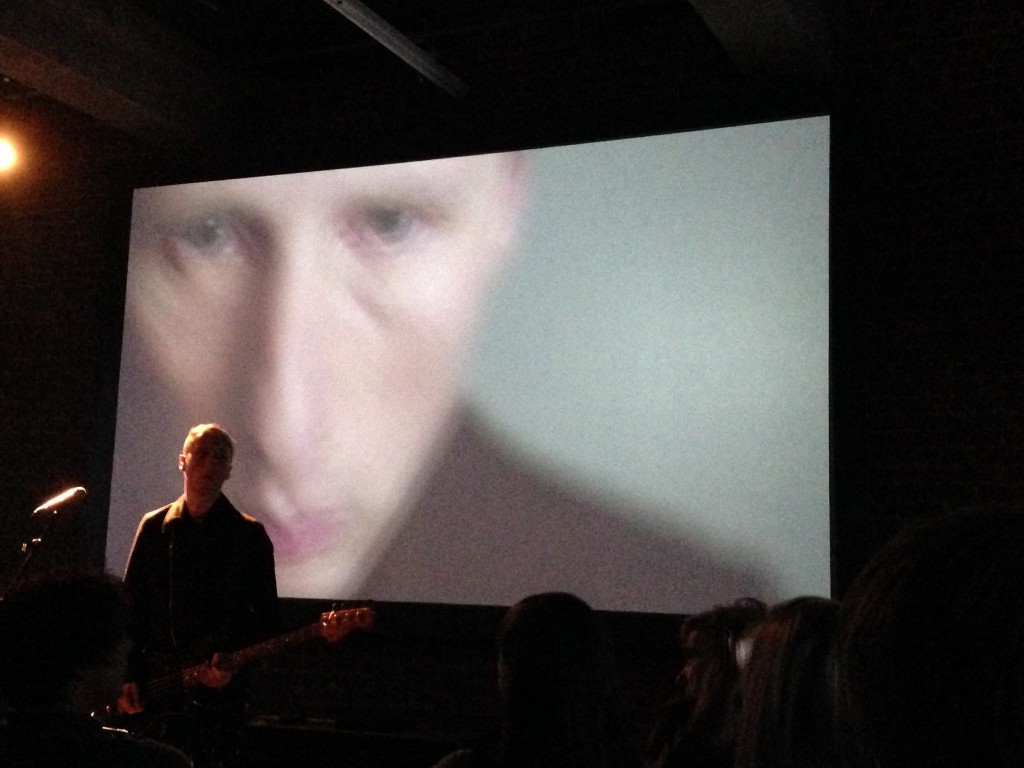 What we experienced was a gig so powerful that it felt like we were one of the band members. How it was to feel the music from within, as a musician. Tom played his part, and we were so close by, it was like we played along. He was surrounded by small and huge screens that have showed perfect synchronic videos of the other band members, performing on other levels of the building, at the same time.

All live material during the set was projected but other screens showed magnificent prerecorded, emotional films. 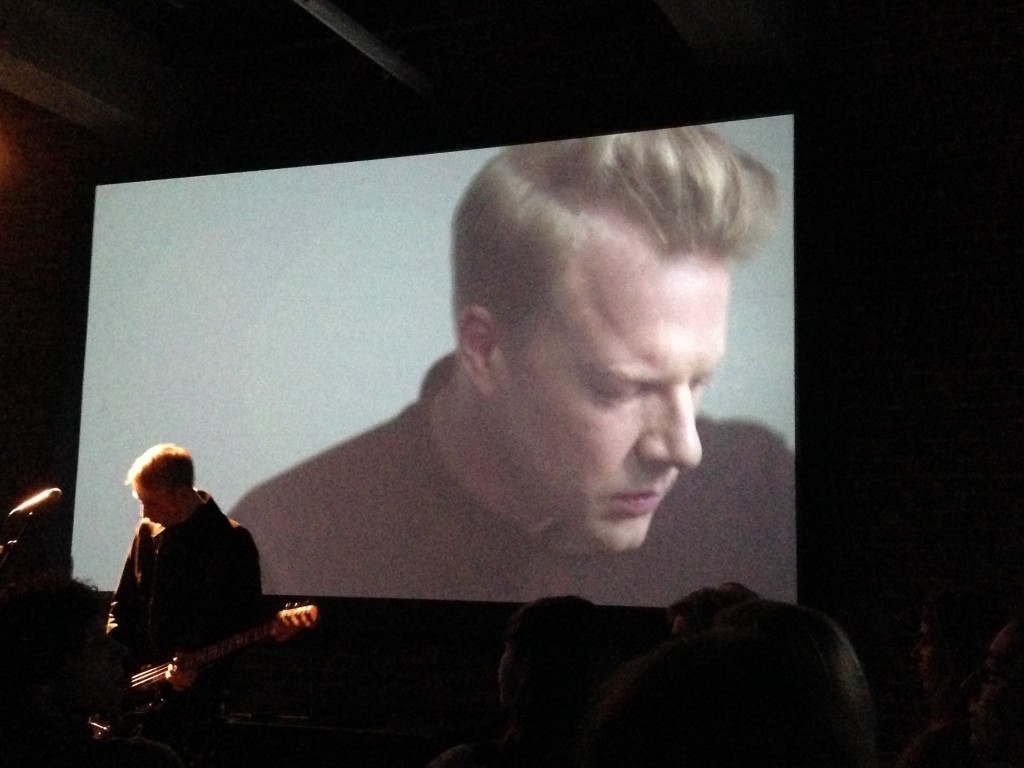 For these videos, pure, strong and intense, Goose worked with the best of the best. Willy Vandeperre (Belgian fashion photographer for Raf Simons, Dior, Jil Sander,) and cinematographer Nicolas Karakatsanis (from the movies Rundskop’ and ‘The Drop’) did an intriguing job, splitting the group visually up, and bring them together in a mind-blowing visual interpretation of their music. Goose’ bass player Tom, the one we watched close by, looked like a young Marylyn Manson, without make up. A weird, attractive pale face, very much into his music vibe and beautiful to watch. Far from his band, close to us, his audience. There was electricity in the air.

The song performed over 30 minutes was a new one, developed for this experiment. I loved the rhythm and the power brought together by 4 separated musicians, with no help from each other, lost in a room with 100 people.

Some explanation about the event by Michael, front man of Goose: 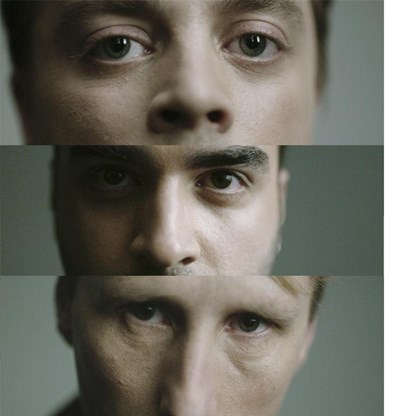