We all know corn. We think there is one kind of corn we can consume during barbecue’s and spare ribes, but are wrong. In Mexico alone farmers breed 62 sorts of corn.

The skin of these species of corn are waste material as we don’t consume it.

Designer Fernando Laposse found out dat we do not have to throw away the corn skins but that they can be used as finishing layers on furniture, decorative items and all kind of MDF constructions. The designer also shows where the corn is sourced. By doing so he not only celebrates bio diversity but gives also support to the small farmers who sustain their family.

Fernando Laposse is a London based Mexican designer with a BA in product design from Central Saint Martins. He was born in Paris, France september 1988. His work is deeply rooted in material experimentation and craft with a great emphasis on self production and the DIY culture. His projects aim to raise questions regarding whole system thinking, ephemerality, patterns of consumption and the politics of food production through the creation of design objects, performances and videos.

His corn skin waste work was presented at the Embassy of food during the Dutch Design Week this year.

All images by Kate Stockman for The Squid Stories 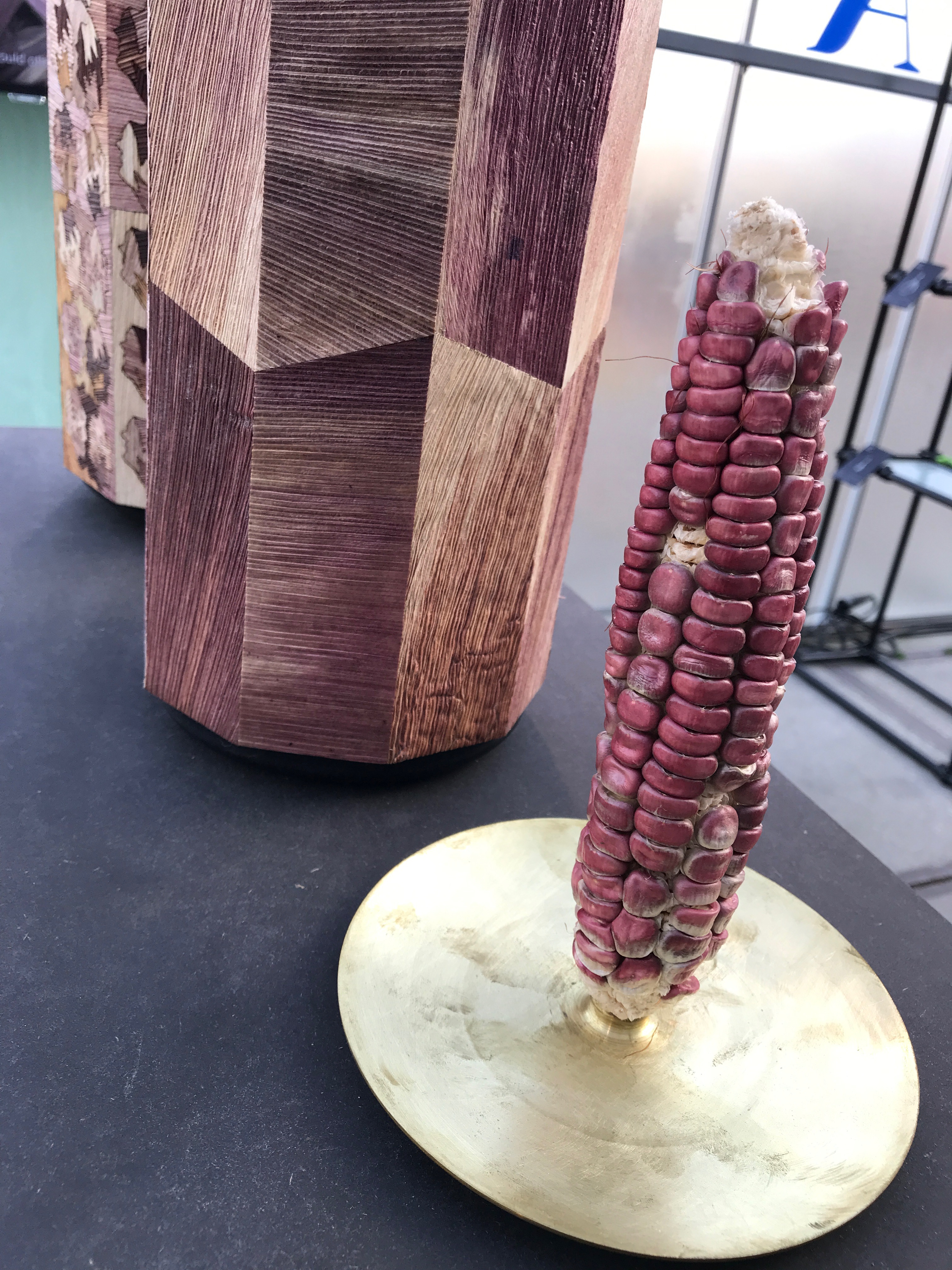 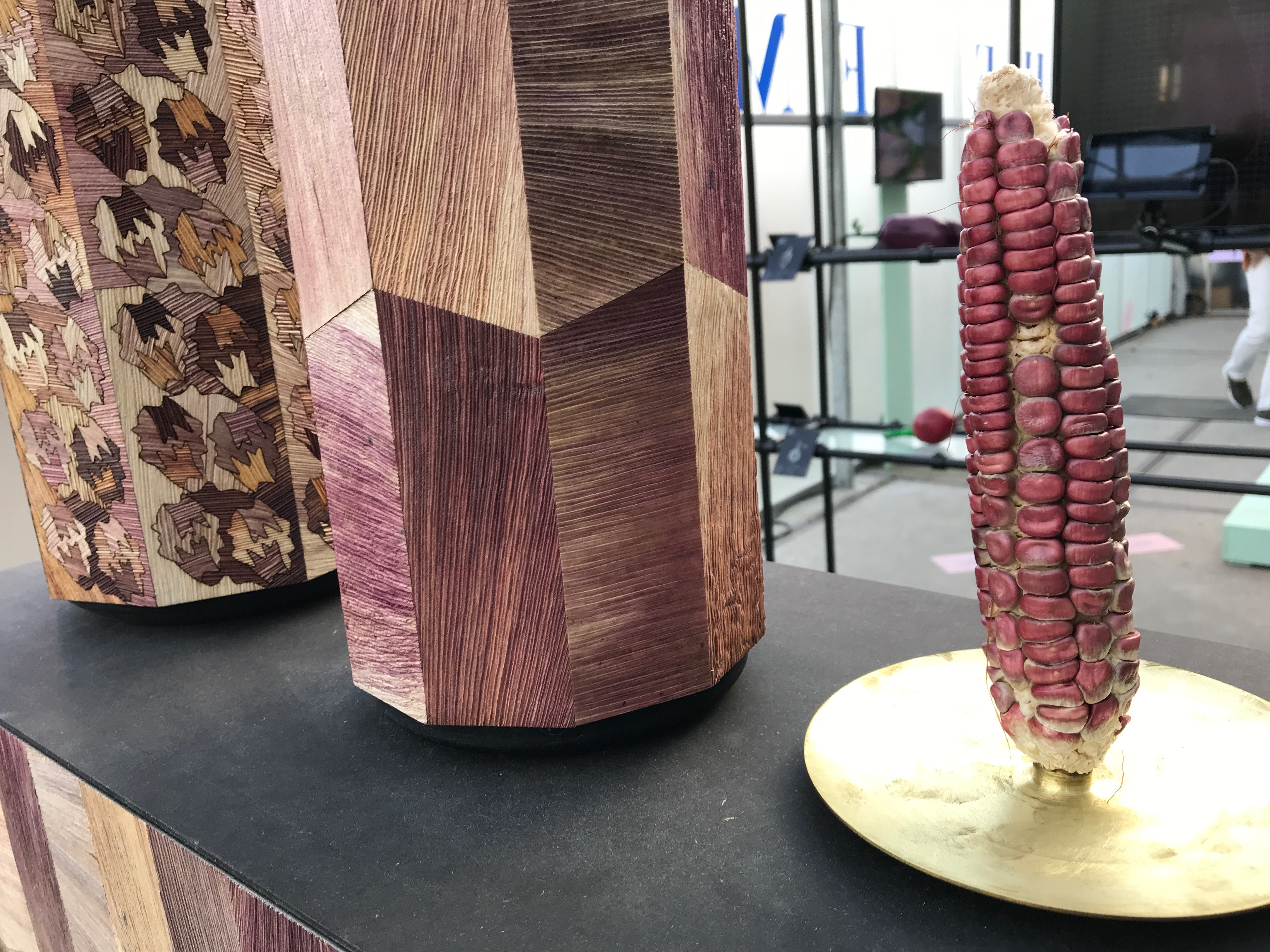 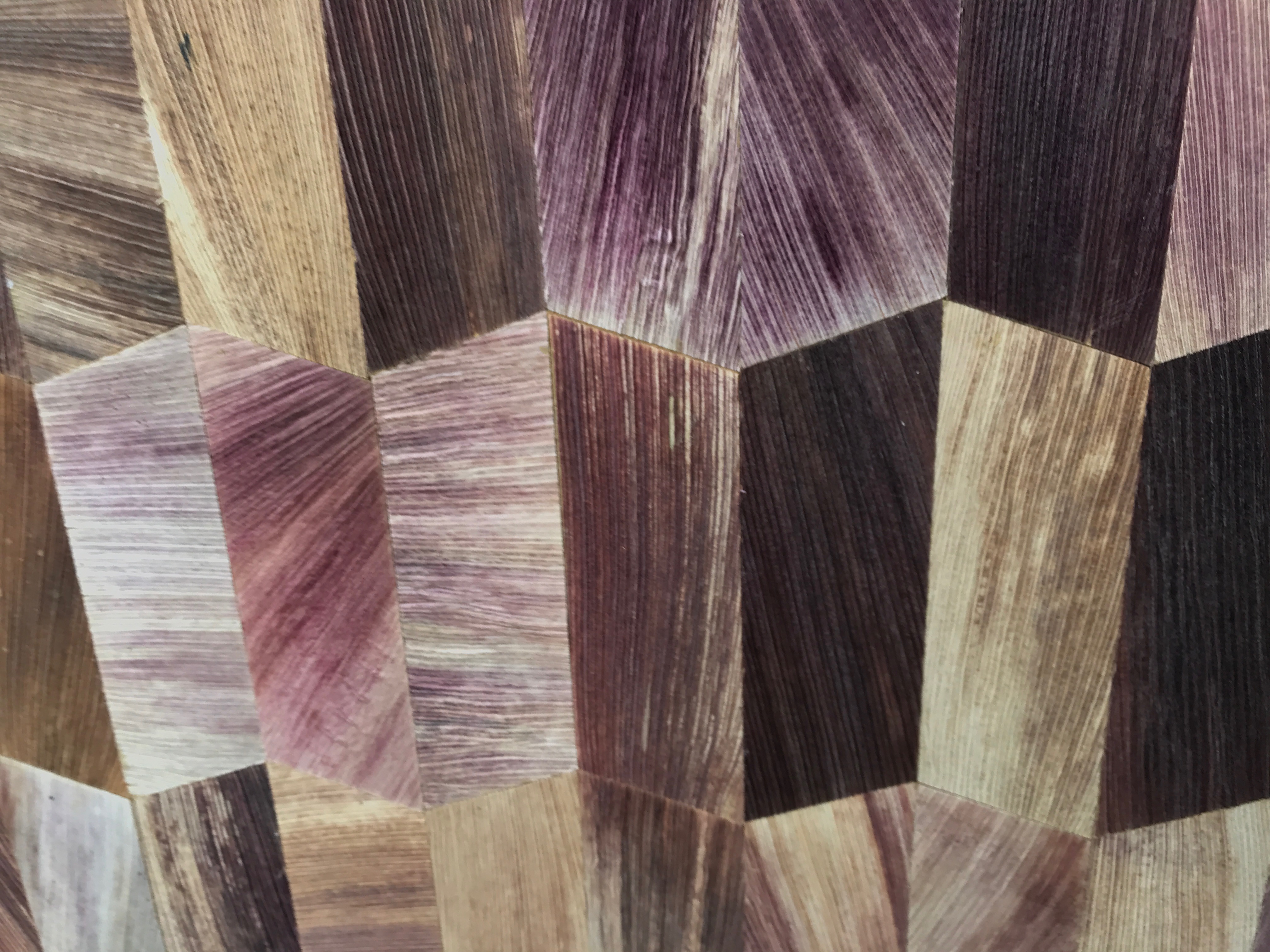 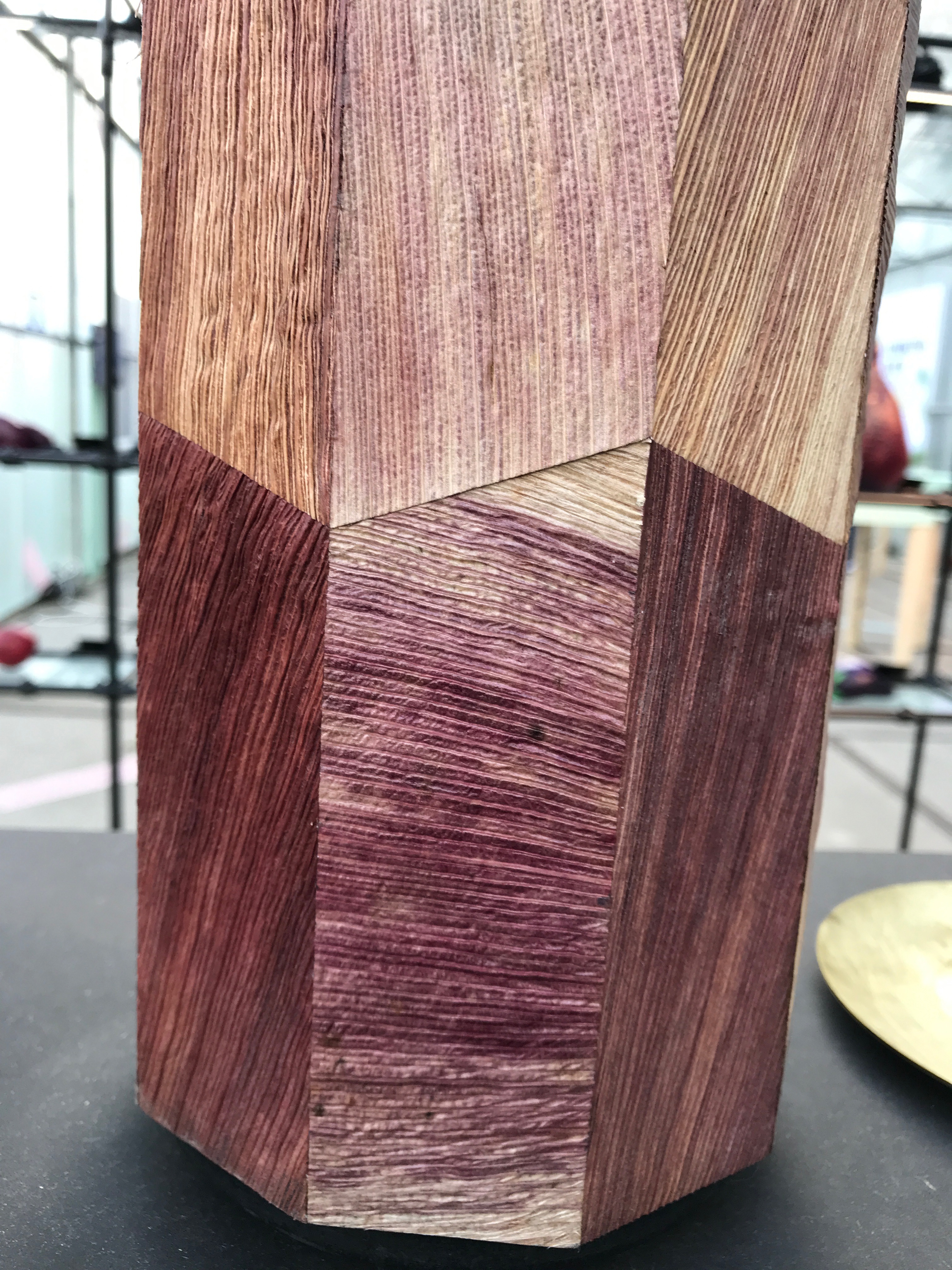 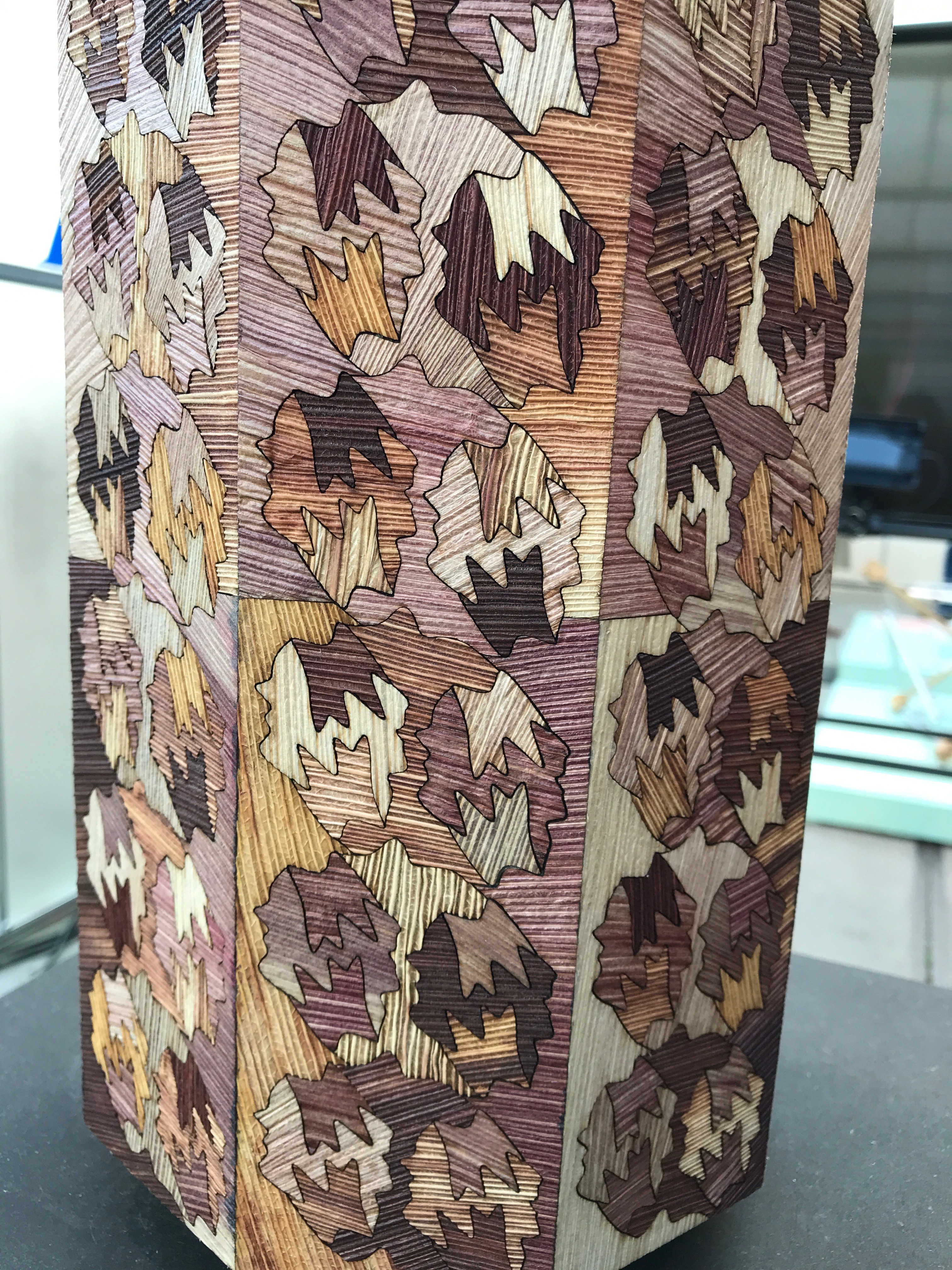