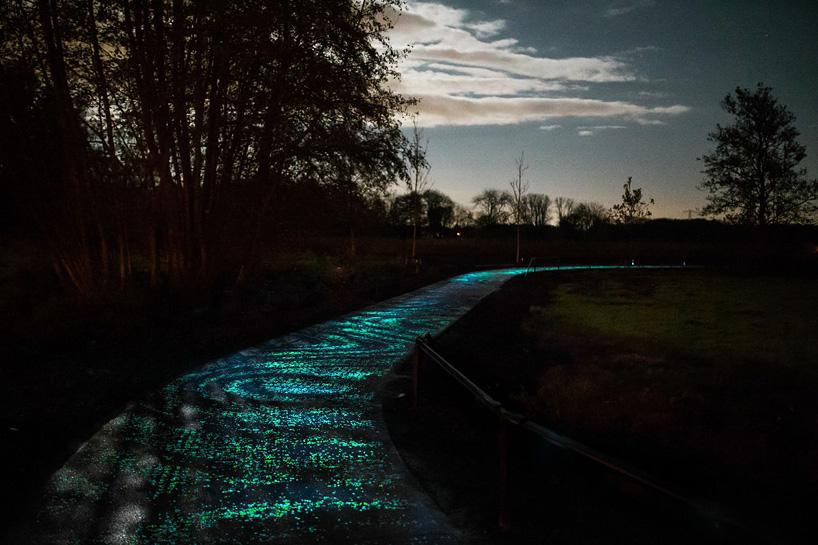 Two weeks ago an incredibly beautiful tribute to Vincent van Gogh was inaugurated In Eindhoven, The Netherlands (Van Gogh’s birth country): an illuminated bike path that glows in the dark.
Just look at the images first, to start imagine the magic of this project. 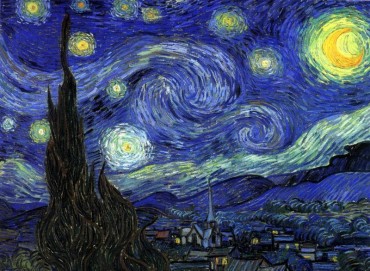 The path is illuminated by thousands of twinkling stones that feature glow-in-the-dark technology and solar-powered LED lights.

“I wanted to create a place that people will experience in a special way, the technical combined with experience, that’s what techno-poetry means to me,” said Roosegaarde in a statement.

This isn’t the first time Roosegaarde has teamed up with construction-services business Heijmans.

Two weeks ago I was at the World Creativity Forum (http://creativityworldforum.be/) in Kortrijk Belgium, and because superstar architect Zaha Hadid (http://www.zaha-hadid.com/) did not show up as a key note speaker, but she was (partly) replaced by the same young architect Daan Roosgaarde.

Daan is an architect, yes, but I’d rather call him a real human designer, a visionair with a goal,
an futurist do-er and an entertaining, humble speaker.

He started to talk about his projects, and how he not just thinks about innovative solutions or very divers problems, but really acts and realizes his visionary concepts.

Great ideas but what a drive, what a pragmatic reflections… To give you an idea on how he thinks? To tackle the mobility problem, everybody looks at the cars, and how to get less cars on the road. But Daan looks at the roads. How can we make them better, more efficient, safer, energy empowering instead of environment killing?

And, what better way to realize your highway projects, as to sit together with the biggest road builder of your country?

Daan convinced the CEO to take this challenge on together. So, they build a highway, in a deserted area, not connected with existing roads, to test the ideas in real life.

The series of “”Smart Highways” Smart Highways,” is concept that will combine light, energy and road signs that react according to the present traffic situation.

He also works on a highway concept where your electric car will be powered by the road itself. See for yourself how he and his team image this working…. 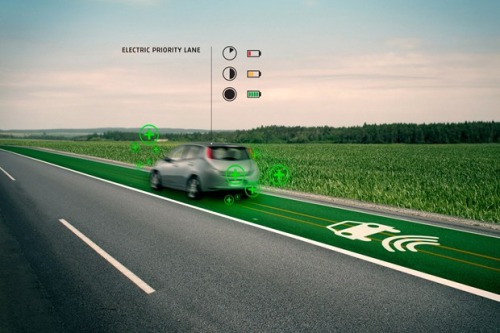 The fab innovative ideas and realisations(!!) are great examples of how innovation and design can go hand in hand with culture and recreation.

So guys, this is all Daan.

I love this kind of people.
Just do it never sounded more right that with this guy.
Keep an eye on him, we can expect more groundbreaking innovations from him. 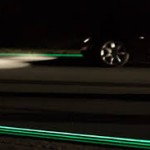 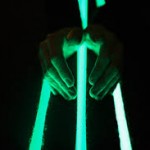 The opening of the Van Gogh-Roosegaarde cycle path marks the start of Van Gogh 2015, a year of cultural events in the Netherlands, Belgium and France to honor the 125th anniversary of the death of van Gogh (1853-1890).

Good to know before you go and check this beauty out: The “Starry Night”-inspired road is just part of the larger Van Gogh Cycle Route in the province of North Brabant — Van Gogh’s homeland. The entire route is 335 kilometers (208 miles) long and split into five individual round trips, which can each be cycled in a day and connect several van Gogh heritage locations in North Brabant, where the artist was born and raised.

Artist and innovator Daan Roosegaarde (1979) is internationally known for creating social designs that explore the relation between people, technology and space. His Studio Roosegaarde is the social design lab with his team of designers and engineers based in the Netherlands and Shanghai. Roosegaarde is in the top 5 of Sustainable Trouw 100 as most influential Dutch green leader and selected as Talent of the Year 2015 by Kunstweek.