Normally I don’t do politics on the Squid Stories blog. But today I have a feeling, 2 days before the most important election day in the U.S, I can not stand here and not speak up.

The Squid Stories reports on contemporary culture and never before the U.S. presidency election was  a more accurate reflection on what is happening in the world today. Let’s face it, we are 2 days away from a (possible) world historical day: the day that for the first time a woman is elected President of the United States. But instead of people celebrating for this memorable hole in the bullet proof glass roof of power, we never witnessed a more ridicule battle between two candidates who could not be more wrong for each other.

About Donald we can be brief: he is not suited to lead one of the biggest powers in the world. Point. But why is the choice so hard? Why are we still worried in Europe (and the rest of the world) that Hillary might not win next week? Yes, we know Hillary is not a natural speech hero like Barack, she has not the magical charm of Michelle and off course we all know she stands for traditional, old politics and a not-so-transparant way of working. But let’s be fair, is that’s what its all about?

Don’t we look for the best qualified candidate, somebody who, once elected, will do the job?  A damn difficult job, in a polarized world with all systems shifting towards an insecure technological future…A job therefor we would love to have somebody who keeps her head cool, knows the drill, lives the diplomacy rules, has the experience, knows her files and allies and has her emotions under control. A multitasker, a hard worker with an in-depth knowledge of her dossiers.

Well, we have her. 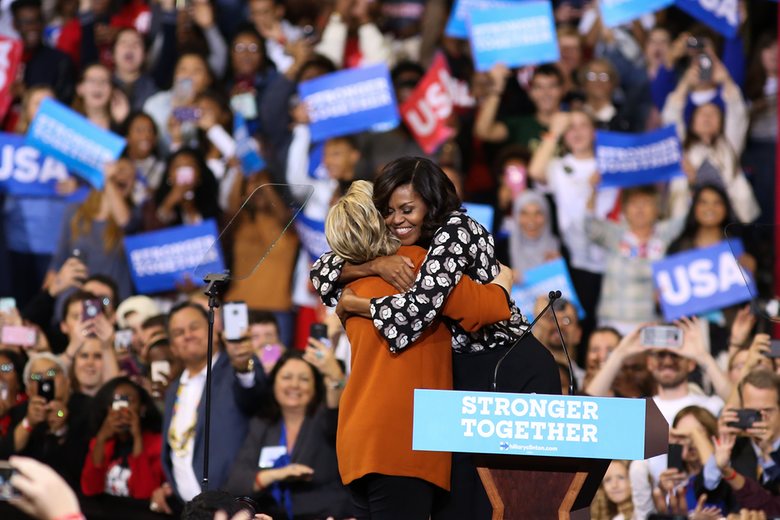 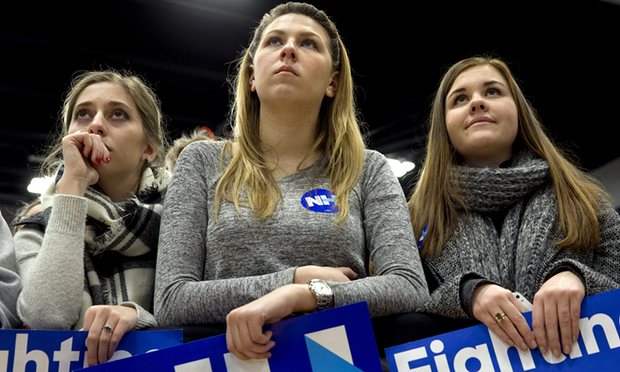 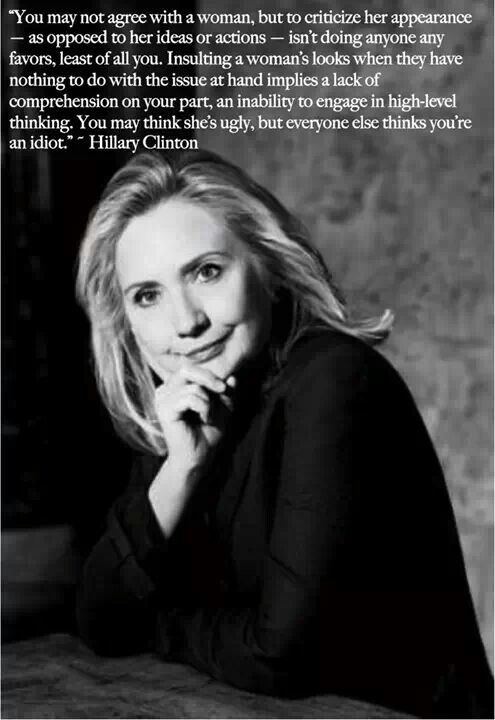 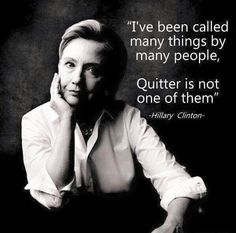 Helàs, she’s a woman. A tough one, a senior one, not a beauty queen, not a natural sparkle, not an emotional whiner. A woman, so it seems normal to focus on her clothes, her speaking style or whether she smiles enough. Please!

Planned Parenthood Action Fund president Cecile Richards says: “To be elected as a woman, you have to be 20 times as good as your opponent.” Richards late mother Ann Richards was herself a pioneer and as state treasurer of Texas became the first woman elected statewide in nearly 50 years in 1982. “We are not comfortable in this country with women who are powerful. It is extraordinary that this woman, as our own president says, has more experience, more preparation to go into the Oval Office than anyone we can remember, and it was just always going to be hard.”

Don’t understand me wrong. Hillary did not campaign well. I would have loved to coach her, towards a more open, transparant parcours with a cross generation team of people knowing the topics that people are worried about. Teach her to be a better listener than a talker…

A more natural behavior would have been nice, but hey, who has a ravissant smile in a bassin full of sharks? Because Hillary can be charming and fresh. Look at some pictures of the young Hillary, natural, engaged, full of life and with an enormous drive. Or together with Bill, young, happy and determined to make a difference. She still wants to make that difference, she still has that enormous drive. 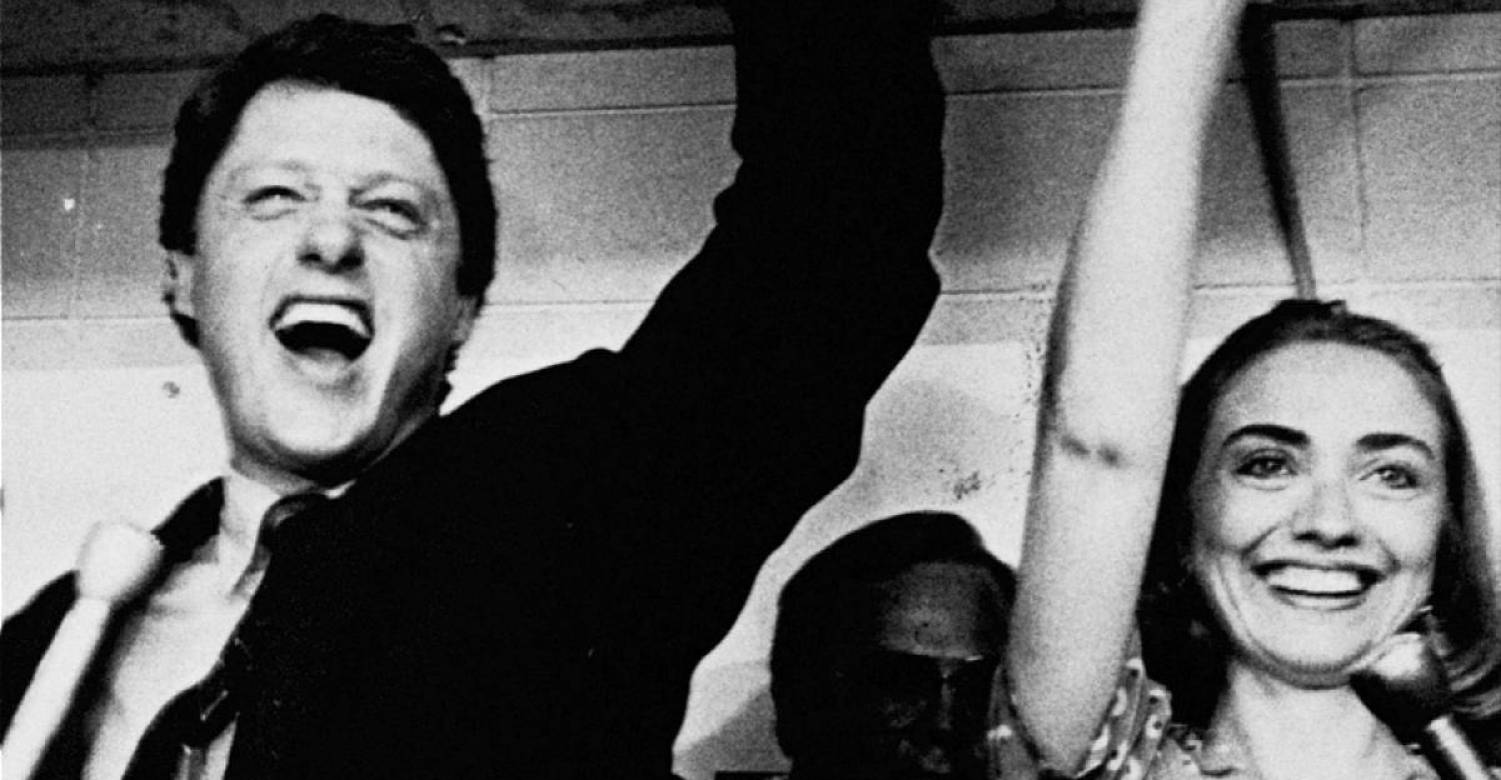 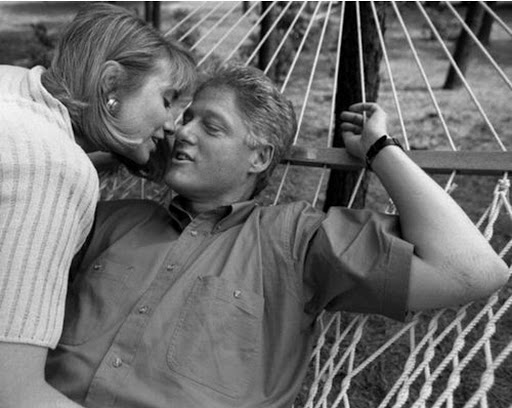 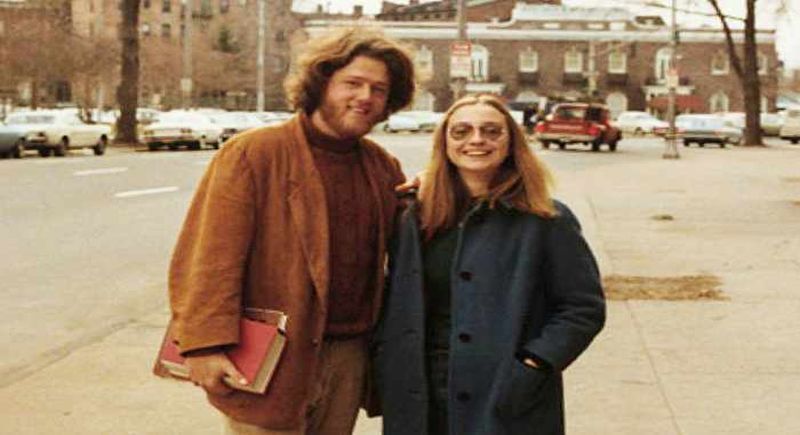 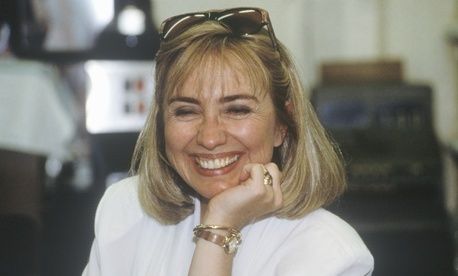 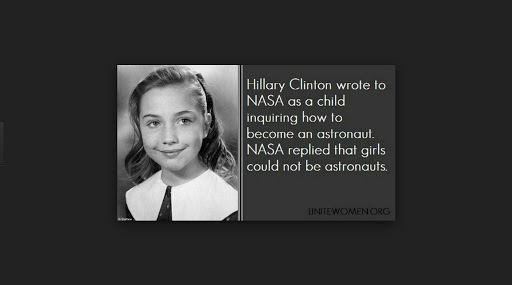 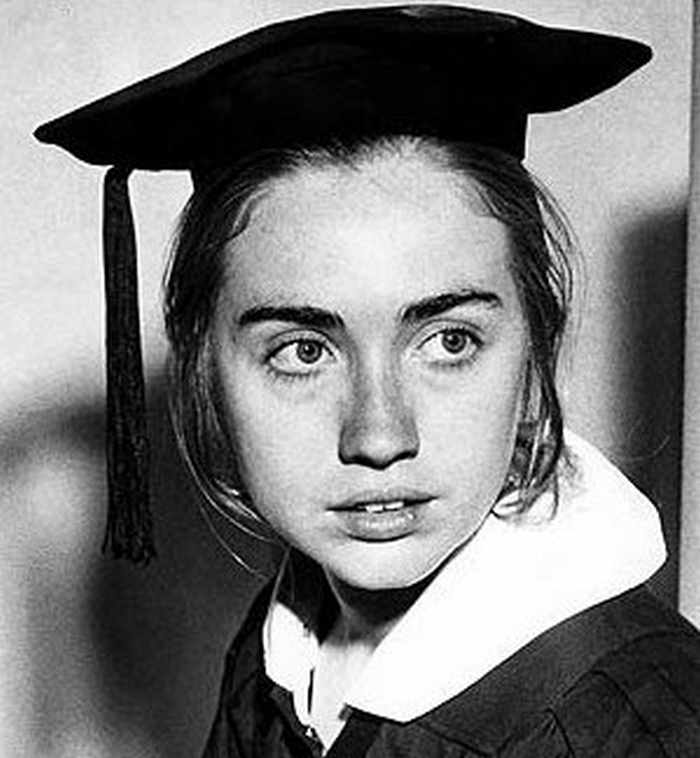 Hillary is not the perfect presidential candidate. She will be a good president.

Not only because she’s a woman (and let’s face it, it’s about time) but because she’s the most qualified. Not compared with incompetent Trump (who should never get near the Oval Office) but compared with most of her fellow presidents, leaders and prime ministers all over the world.

Women feel this is about so much more than Hillary, this is about work that has been going on for decades. These women feel an enormous sense of pride and ownership in this election. And this is not the first time; When Obama was elected 8 years ago, it was also about so much more than him as person. It was about become a point of reference and precedent. He made history as the first black president of the U.S., and also that was about time.

So as for now.

Hillary for president. Because it’s about time.