After their wonderful previous project ‘The beauty Project’, in which they tackled several interesting aspects of beauty see blog post the team of Selfridges has plans to dive into the gender blurring trend.

This year’s autumn/winter fashion collections have been notable for igniting lively debates on the notion of gender.  From androgynous fashion, to models that don’t fit into neat gender binaries, the world of fashion is no stranger to the examination and the deconstruction of the concept of gender. Some collections show male models wearing women’s looks while others star female models wearing men’s looks (Raf Simmons, Gucci, Diesel,…). It’s part of a larger trend that’s witnessing gender roles becoming increasingly blurred.

Linda Hewson, Selfridges’ creative director, about the upcoming Agender project: “ For us it is not about harnessing a trend, but rather tapping into a mind-set and acknowledging and responding to a cultural shift that is happening now. The project will act as a test bed for experimentation around ideas of gender — both to allow our shoppers to approach the experience without preconceptions and for us as retailers to move the way we shop fashion forward. The idea is to take our customers on a journey where they can choose to shop and dress without limitations or stereotypes.”

Designs by labels such as Ann Demeulemeester, Comme des Garçons, Meadham Kirchoff and Gareth Pugh will take over a three-floor concept space. Along with non-gender specific collections, the space, designed by Faye Toogood, will include androgynously clad mannequins and contemporary artwork on notions of the masculine and the feminine. Among the unisex lines will be a capsule collection by Bodymap, the U.K. launch of Nicola Formichetti’s collection Nicopanda, a collection from footwear label Underground and Rad Hourani’s made-to-order couture designs. As part of the project, Selfridges will dress the windows with fashion in a non gender-specific way to match that mood with a gender neutral shopping experience.

The ‘Agender Project’ _ as “a fashion exploration of the masculine, the feminine and the interplay found in between _will run from the 12th March to the end of April 2015 at Selfridges’ flagship store on Oxford Street London, as well as online. Photography, film, music and design pieces exploring the idea of gender will also be on display in all four of our stores and on Selfridges.com throughout the campaign.

I certainly am going to visit ‘The Agender Project’ in March, so more about this later on the blog. 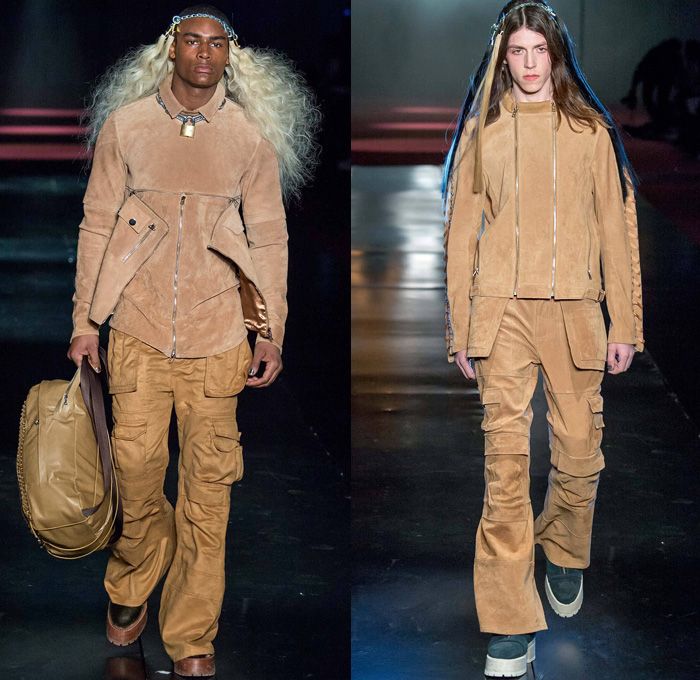 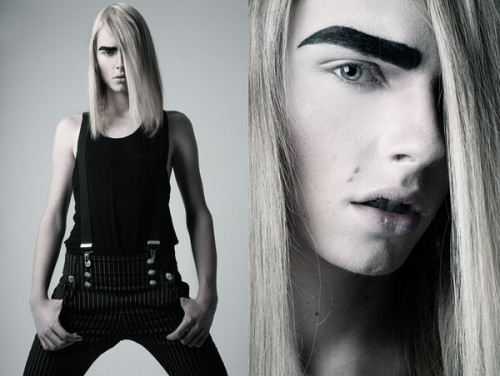 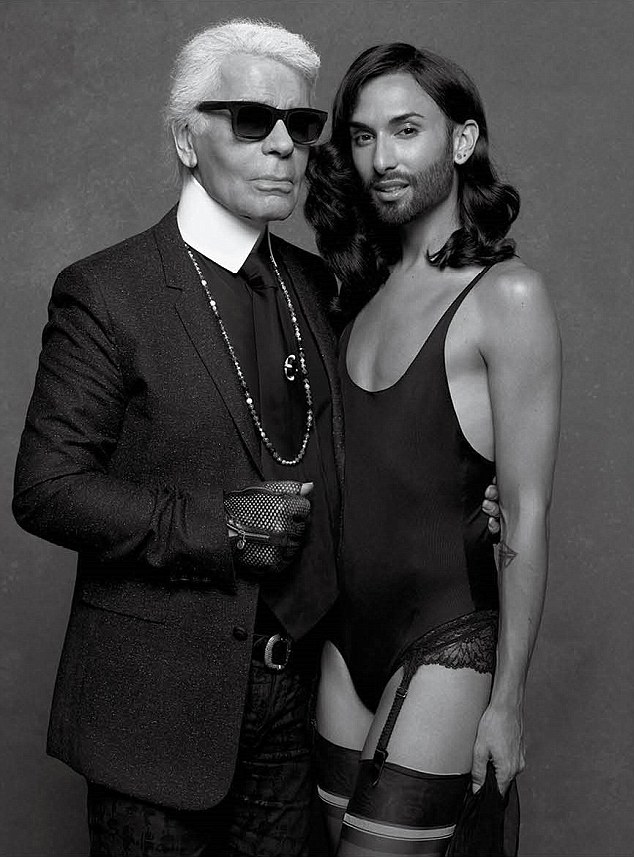 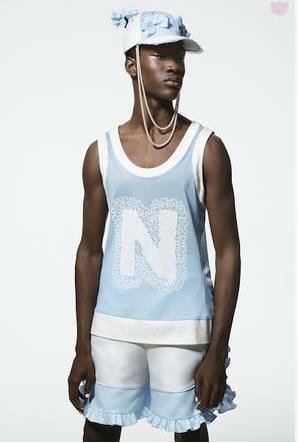 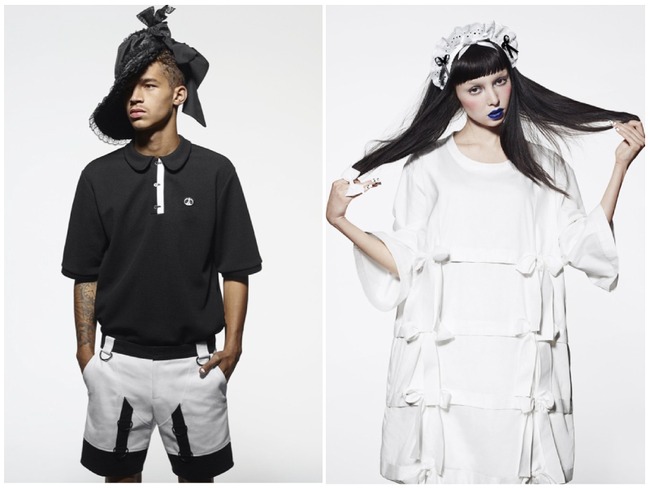 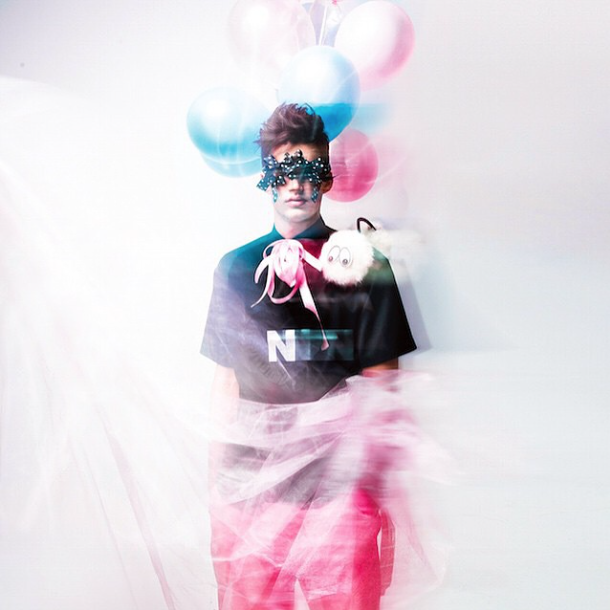 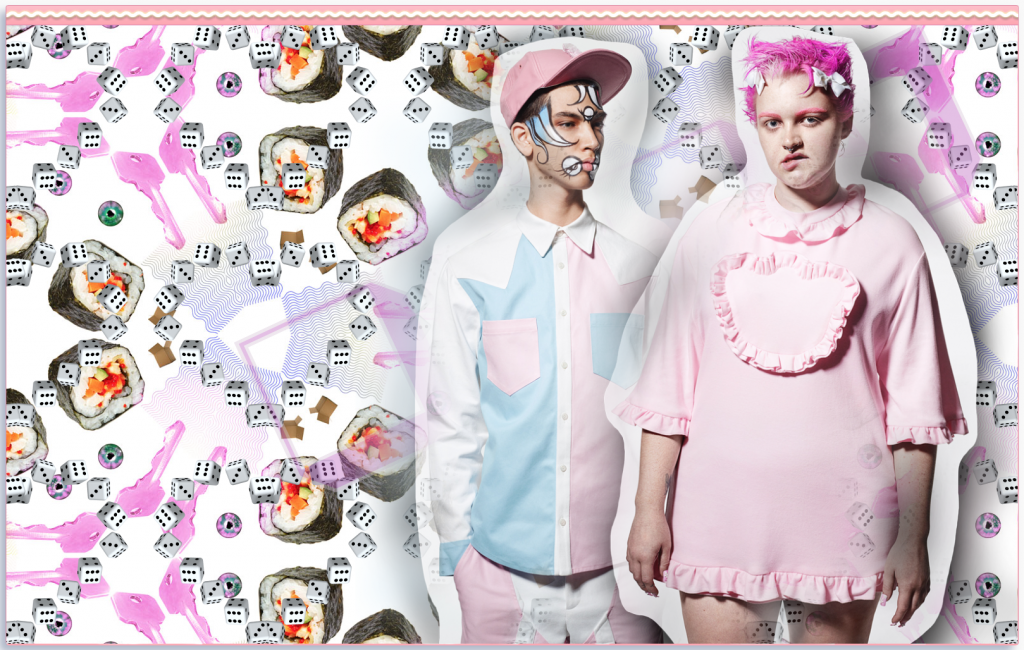 All images courtesy of Selfridges.